With precisely nothing left to play for this season, Chelsea have already drawn a line under 2015/16 and begun to look forward to next year, launching their new home kit via a Facebook video.

The kit will be worn for the first time during the Blues’ final game of the season, at home against Leicester City on May 15th. 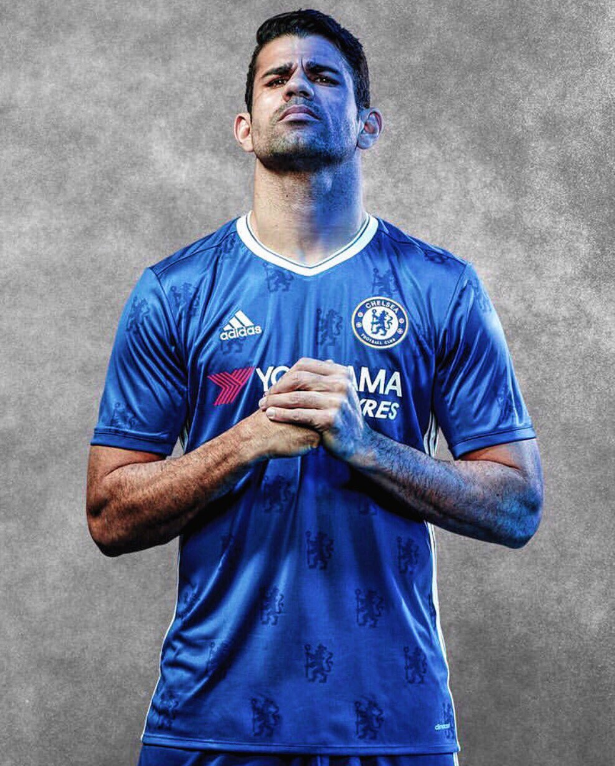 Hardly an instant classic, but at least they’ve tried something a little different.