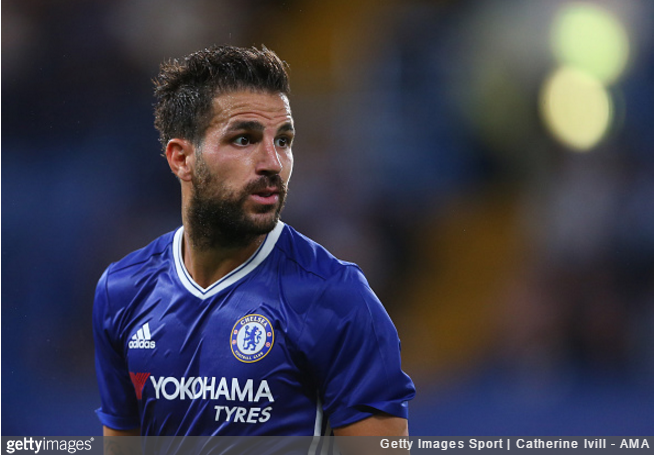 Cesc Fabregas has taken to Facebook to address his current standing at Chelsea amid reports of a falling-out with new manager Antonio Conte.

The Spanish midfielder has played just 12 minutes of Premier League football so far this season and found himself an unused substitute in Saturday’s win over Burnley, with several papers positing that Conte had informed the 29-year-old he was free to find a new club.

According to The Sun, the Italian coach thinks Fabregas is “too lazy” to operate in his all-action system.

However, Fabregas has issued a short personal statement to refute those claims, rubbishing the Conte rumours and reiterating that he remains 100% committed to the Chelsea cause…