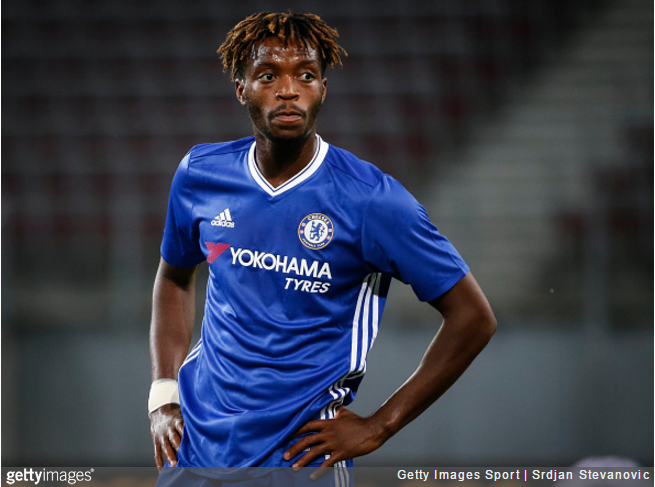 Other than securing them a spot in the fourth round, Chelsea’s elongated 4-2 win over Leicester City in the EFL Cup last night was notable for another, entirely more momentous reason.

With 10 minutes of normal time left, Michy Batshuayi was taken off and replaced by Nathaniel Chalobah…

It looks like Nathaniel Chalobah will be the next man on. #CFCLive

His entry into the fray represented Chalobah’s competitive Chelsea debut, having originally signed for the club way, way back in 2012.

Oh and congrats to this dude too 😂💕 @chalobah pic.twitter.com/JEXVy91nVV