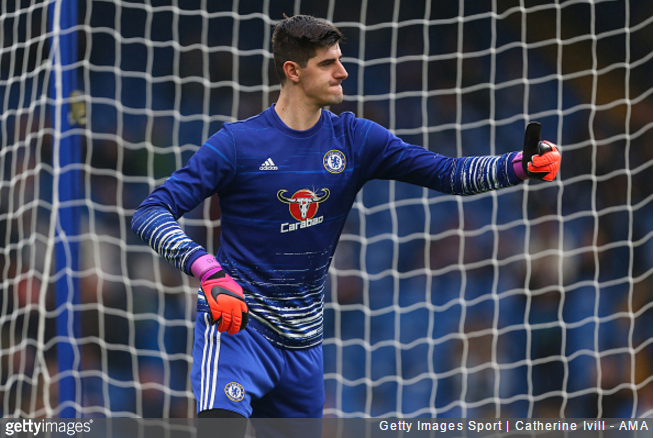 While we know he’s perfectly adept at shot-stopping and generally getting in the way, Thibaut Courtois has demonstrated that he’s something of a dab hand at the other end of the pitch too.

During a Chelsea training session, the big pointy Belgian ‘keeper whipped a lovely 25-yard effort in off the underside of the crossbar and then took to Twitter to crow about it…

Looks like Antonio Conte has a budding Jose Chilavert in the ranks.