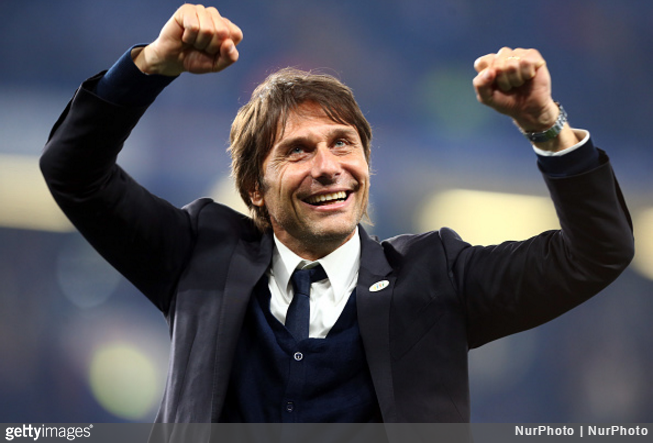 In the wake of Chelsea’s title win, Antonio Conte has been bestowed with the highest honour his profession has to offer.

Indeed, as of today, the Blues boss has been given his very own Twitter emoji, à la Paul Pogba before him.

Basically, whenever anybody tweets #ChelseaChampions, a little image of Conte in his trademark celebratory pose will appear…

Get the Antonio Conte emoji whenever you tweet with #ChelseaChampions pic.twitter.com/5hybdOmIWD

We expect this is great news if you happen to be under 12-years-old and utterly inconsequential for everybody else.