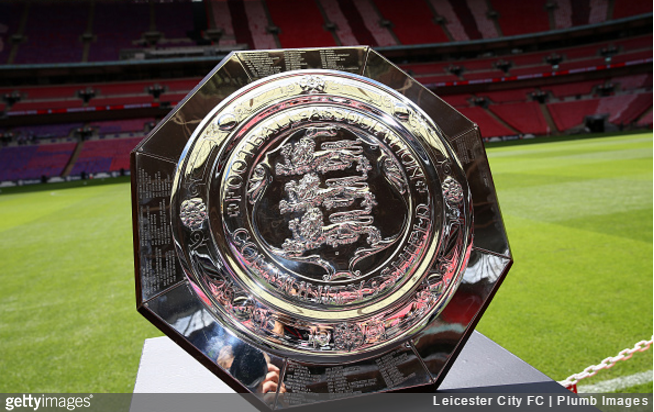 Both Arsenal and Chelsea have agreed to donate every penny of their Community Shield match fee to the victims of the Grenfell Tower tragedy.

More than 70 people are presumed to have been killed in the blaze, which engulfed a tower block just three miles across west London from Chelsea’s stadium.

The two sides are due to contest the shield at Wembley on 6th August, but will now do so for free having jointly pledged their combined £1.25million participation money to the Grenfell Tower support fund.

Families of the victims and survivors will also be invited as special guests for the match, which will feature a tribute to all those who lost their lives during the terrible fire.

As a little added bonus, Arsenal and Chelsea are also allowing fans to donate an optional extra £5 to the relief fund when purchasing their tickets for the match.

Cracking stuff. A hearty well played to both clubs.