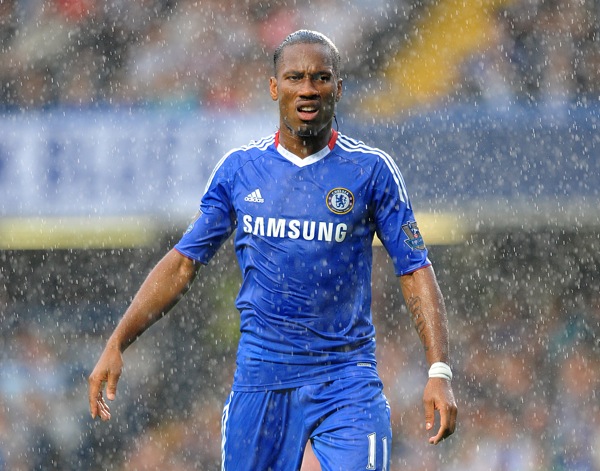 It doesn’t feel pity, or remorse, or fear. And it absolutely will not stop, ever, until you are dead

Chelsea win 6-0 in crushing fashion, but no one bats an eyelid. Such is the machine-like power of the reigning champions. If Didier Drogba isn’t top scorer in the league this campaign, as I predicted, I will season a hat generously and eat it in one sitting.

Hapless Scott Carson giftwrapped a couple of goals for Chelsea but the Blues didn’t need any charity. As early warnings to title rivals go, this was emphatic and a continuation of last season’s flat-track bullying. And with Michael Essien fit again, boy do they look a powerful and well-drilled side.