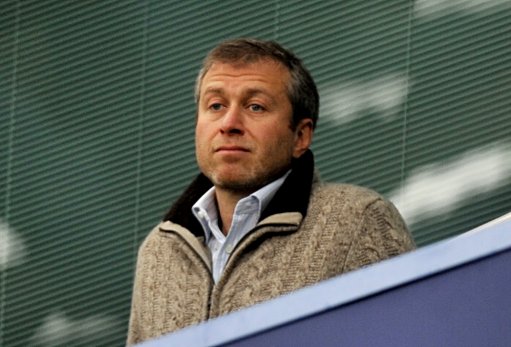 There’s a good chance that this is flagrant horsesh*t, but apparently Chelsea owner Roman Abramovich is building a £20 million ‘nightclub complex’ under Stamford Bridge so that he can ‘keep an eye’ on his wayward players.

The as-yet nameless club is said to be based on a club Abramovich fell in love with in America and, amongst other things, will feature a £150,000 waterfall at the entrance and big cereal bowls of cocaine for the Terry party.

I leave it to you, the Pies faithful, to christen this venue with a name befitting it’s tacky majesty. I’ve come up with a few (admittedly rather poor) to get you started.

How about ‘Drogba’s Dive’? or maybe the simple and understated ‘Infidelity’?