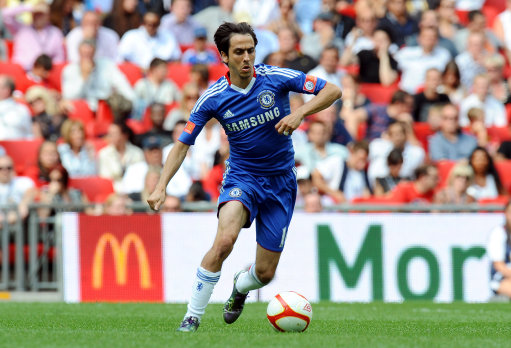 Chelsea’s summer signing Yossi Benayoun is expected to be sidelined for the next six months after club doctors ‘missed’ the fact that he had almost severed his Achilles tendon, despite putting through a rigorous set of tests and physicals.

The injury was initially dismissed by Chelsea as a ‘small tear’ as Benayoun wasn’t experiencing any major discomfort, but his international medics were less than impressed when he reported for international duty with Israel last week;

“The entire situation is very strange. I had three MRI scans and three ultrasounds under the Chelsea doctors and they all said it was just a small tear. So I went over to Israel ready to play and they told me it was a big tear.

Chelsea were sure it was something small. They do not understand how they missed it. They said it is unusual to have such a big tear and not be in terrible pain. Even now I am not in pain but I cannot take one step by myself until I undergo surgery.”