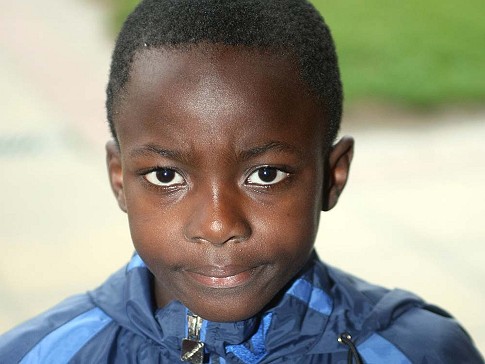 What you talkin’ about Willis?

Leaving no stone unturned in their efforts to conquer the known football world, Chelsea have signed Michael Gyasi, a German-born striker who has spent a couple of years learning his trade at Northampton Town’s Centre of Excellence. Gyasi is 11 years old. I don’t think he’s quite ready to be thrown into training with the likes of John Terry, Alex and Branislav Ivanovic.

Chelsea must pay compensation to Northampton for their development of the schoolboy, and it is believed that a down-payment of not more than £10,000 has been negotiated. The football authorities prefer clubs to resolve such issues between themselves rather than resort to arbitration. Further payments would be due to Northampton if Gyasi becomes a scholar or turns professional.

Whilst there is still something shocking about a big football club signing a pre-teen, I suppose we must accept it as a part of modern professional football. But it feels wrong. What I mean is, why didn’t Sports Illustrated scout me when I was Gyasi’s age? Pfft.