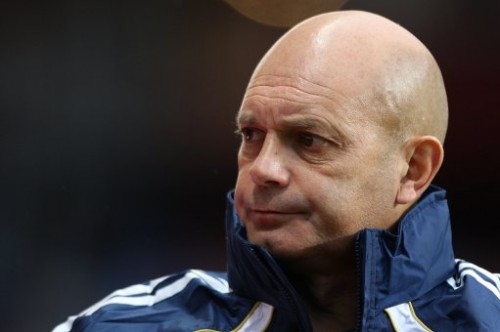 Reports are emanating from Chelsea this afternoon that assistant manager Ray Wilkins will not be offered a new contract and has been told to leave the club ‘with immediate effect’.

“Chelsea Football Club chief executive Ron Gourlay has announced today that the board has decided not to renew Ray Wilkins’ contract. This will take effect immediately.

“Gourlay said: ‘On behalf of everyone at the club I would like to thank Ray for everything he has done for Chelsea Football Club. We all wish him well for the future’.”

As of yet, there seems to be no explanation as to why Chelsea have made this sudden announcement. More when we have it…