Who’s on their way out of Stamford Bridge? 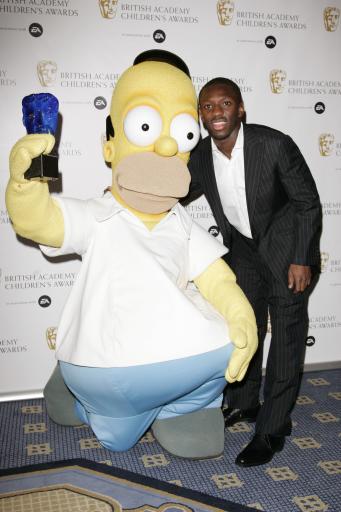 1. Shaun Wright Phillips
SWP can’t hold down a first-team place at Chelsea, and that won’t change under Scolari, I predict – Wright-Phillips doesn’t feel like a Big Phil type of player. The Brazilian likes intelligent players with exemplary ball control; SWP doesn’t fit the bill.
Where will he go? Pompey have been sniffing around, but Harry Redknapp has said he may not be able to afford him. The two would make a good fit, I think – look how Redknapp has turned around the career of another Chelsea misfit, Glen Johnson.
More below… 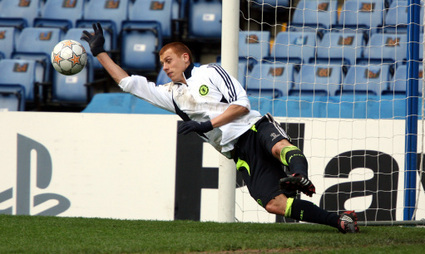 2. Steve Sidwell
No one likes a ginger, and I’m sure Big Phil is no different than the rest of us. Sidwell has been a total flop at the Bridge, and is clearly desperate to get the hell out of there with his dignity intact. Too late! He’s a ginger and therefore had no dignity to lose.
Where will he go? Wants a move to Aston Villa. If Gareth Barry goes to Liverpool, he’ll probably get his wish. 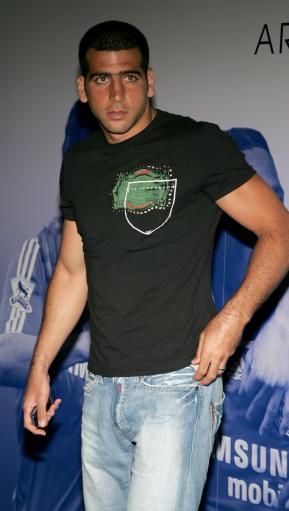 3. Tal Ben Haim
Signed to make up the numbers, and little chance that he figures in Scolari’s masterplan. Chelsea fans won’t miss him.
Where will he go? Man City and Portsmouth have both been linked with the Israeli. 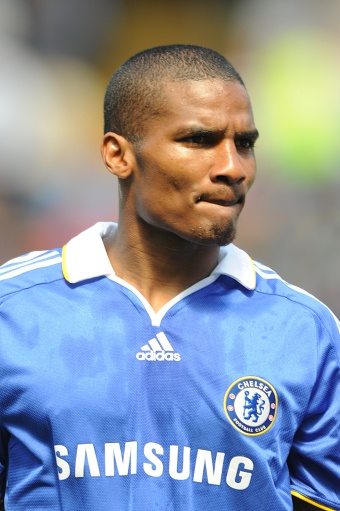 4. Florent Malouda
Seems from tabloid reports than Big Phil doesn’t fancy the floptastic French winger. Can’t blame him.
Where will he go? Possibly to Barcelona, in part-exchange for Samuel Eto’o. 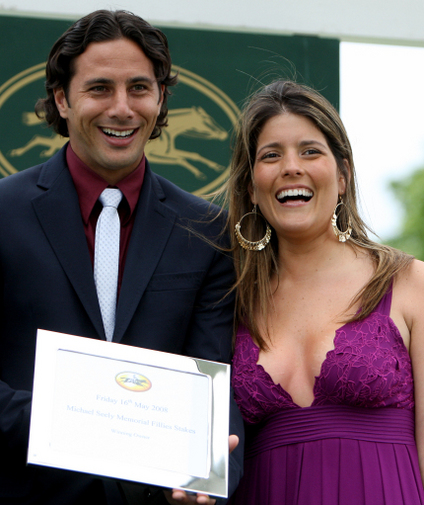 5. Claudio Pizarro
Had a shocker at Chelsea last season. May get more of a chance to show what he can do with a new coach in charge, but Scolari will soon realise what we already know – that Claudio is a bit crap.
Where will he go? Back to the Bundelsiga, maybe. Can’t see too many Prem clubs taking an interest. 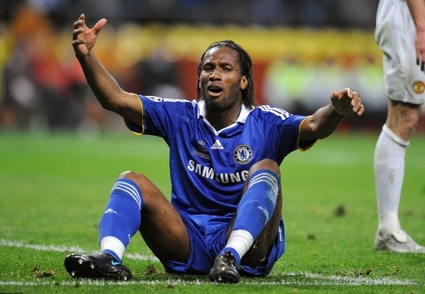 6. Didier Drogba
The Sun reports that Scolari wants shot of Drogba, as a way of boosting his summer transfer kitty. The Drog has given good service to Chelsea, but let’s face it, he’s a mouthy, arrogant troublemaker – that sort of personality won’t endear him to Big Phil.
Where will he go? Spain: either to Barca (Eto’o would come the other way), or to Real Madrid (with Robinho coming to Chelsea).
Anyone we missed?