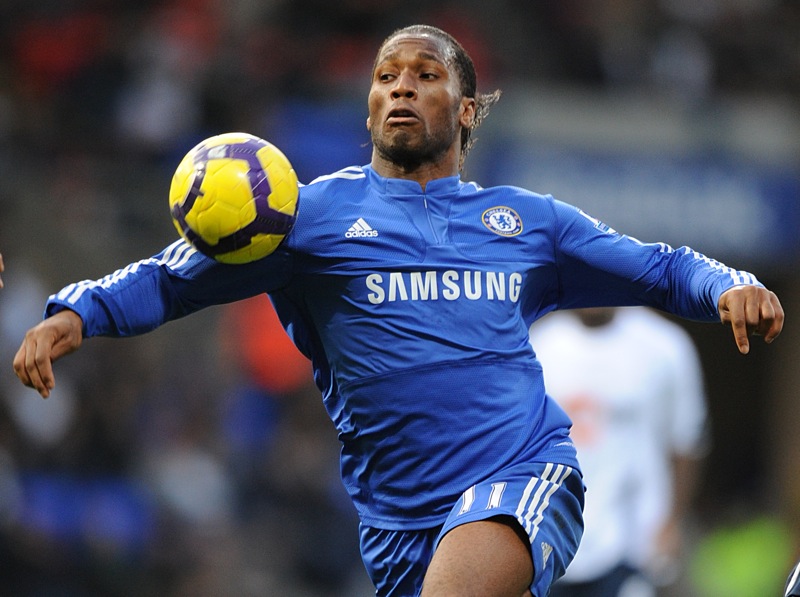 The Drog has scored 12 goals in all competitions already this season, and as much as it’s quickly become a modern football cliche, when he’s on form, he is practically unplayable.

Chelsea boss Charlie Ancelotti said after last night’s 2-2 draw at Atletico Madrid that he wouldn’t swap Drogba for any other striker in the world, and whilst that’s a fairly standard thing for managers to say these days, I can see where he’s coming from.

On Saturday’s MotD, Gary Lineker asked the two Alans – Shearer and Hansen – which forward they would favour out of Drogba, Fernando Torres and Wayne Rooney.

Shearer, who is a big Drogba fan, said Rooney, and Hansen, unsurprisingly, went for Torres. On current, non-sulky form, I’d have to choose Drogba. He is maturing into a real team player too, whilst his combination of raw power and finishing ability makes him a multiple threat to defences.

So yes, in answer to my own question, I’d go so far as to say The Drog is the best player in the world right now.

Do you agree? If not, who is in better form than the Ivorian?