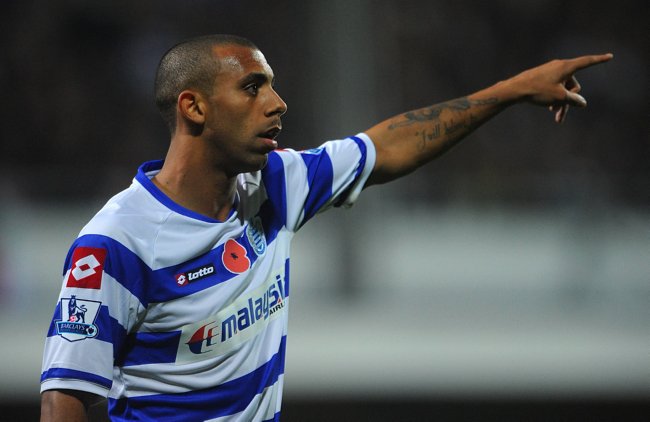 Scotland Yard have confirmed that QPR received ‘malicious communication’ addressed to Anton Ferdinand which was, according to several of the morning papers, delivered by hand to Loftus Road on Friday afternoon.

The death threat reportedly contained such graphic detail that the club weren’t even prepared to show it to Ferdinand for fear of further upsetting the centre-back who is, I’m sure you’re aware, currently embroiled in a Met investigation over allegations that he was racially abused by Chelsea’s John Terry.

Apparently the threat is being taken so seriously that the Police have even advised Ferdinand to install a panic alarm at his house.

First things first. Despite what Occam and his razor may suggest, there’s no evidence suggesting that the ‘death threat’ has come from a member of the Chelsea contingent so let’s leave club loyalties out of it.

This is an act of high stupidity and should be treated as such. It should not be dignified with any kind of territorial/tribal bullshit. Those responsible are f**k-witted morons. Let’s just hope they are benign f**k-witted morons that have no actual grasp on the severity of their actions, rather than actively malicious f**k-witted morons – both for Ferdinand’s sake, and for society at large.