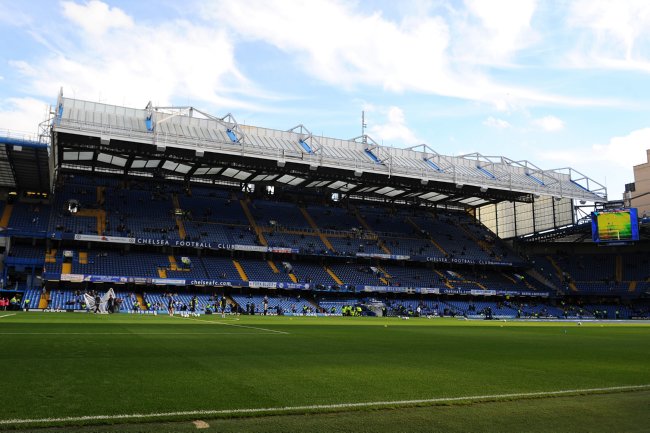 Halloo hallay! After their nasty fans refused to sell them back their own stadium, Chelsea have announced that they are planning to flog a naming rights deal for Stamford Bridge at some point next year in a bid to drive up the revenues – which, as per, gives us oiks the perfect excuse to play silly buggers.

So… it’s about this time that we ask you for your suitably amusing suggestions for a new name for the Bridge.

My effort? How about ‘The F**king Black & Decker Stadium‘? Has a certain contemporary ‘je ne sais quoi‘ about it, don’t you think?

You say? (Try and keep it short of being libellous)