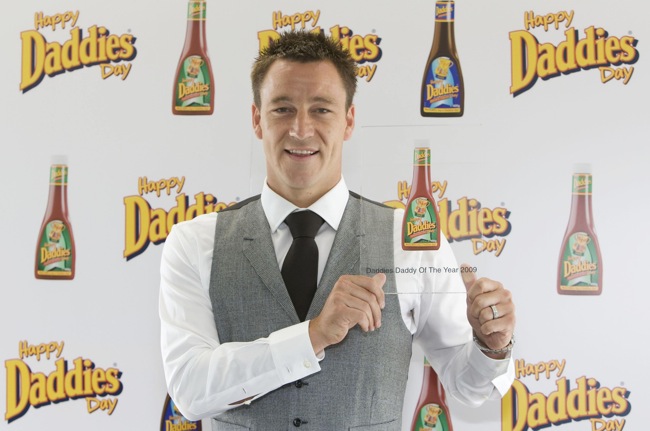 SENSATIONAL scoop in the News of the Screws on Sunday:

In scenes that will shock the millionaire Chelsea ace, Ted Terry, 55, fixed a deal to supply an undercover News of the World team with the illegal Class A drug.

As he handed over three wraps of coke in the toilet of an Essex wine bar, Ted trousered £40 profit and told us: “The stuff’s all right. I get off on it.

This is just between me and you. DON’T tell him that I’m John Terry’s dad. I can’t have this going back, I’m not saying that they’ll say anything, but you never know.

You CAN’T tell them I’m John Terry’s dad. I’ve just got them a load of gear.”

The toilets of an Essex wine bar… Scarface died for this? Oh well, at least JT’s mum is a good sort. Oh…

I imagine Terry’s parents are much like Gavin’s in Gavin and Stacey, only less law-abiding.

And I didn’t think it was possible to like JT any more.