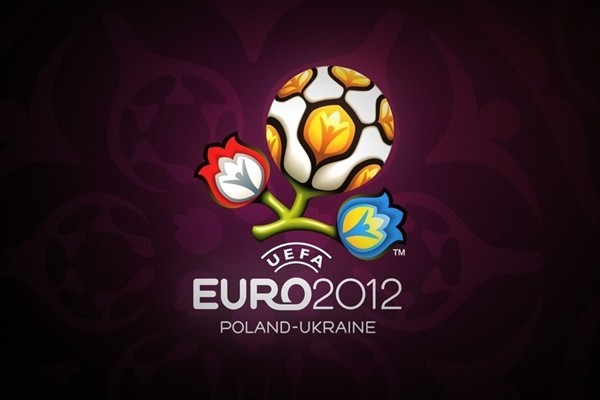 The interminable dancing and utterly pointless cavalcade of ‘together as one’ yadda yadda yadda-ing is finally over, the new Adidas Tango matchball has been rolled out and looks glorious (more on that later) and, as an aside to the entire carnival of shite, UEFA’s all-important balls of destiny have been drawn from the hat of fate in Kiev.

Initial thoughts: Group A looks rubbish, Group B looks beautiful, Group C looks like too much for Ireland and Group D looks like England will play Sweden at a major tournament…again.

Any thoughts on the draw folks? I mean other than it being physical painful to sit through.

BUT WAIT, THERE’S MORE. Strange question, but do you fancy winning the actual UEFA balls (and paper slips) drawn from the Group B pot?

Provided you don’t ask us how we got our hands on them, you could win yourself a little bit of football history simply by answering the following question correctly…

Q: What was the name of the Adidas match ball that was used when the highest total of goals were scored at a UEFA European Championships?

Send your answers to us waatpies@gmail.com (with ‘UEFA Balls’ in the subject field) and we’ll select a winner at random from the correct replies when the competition closes at midnight (GMT) on Monday 5th December, 2011.