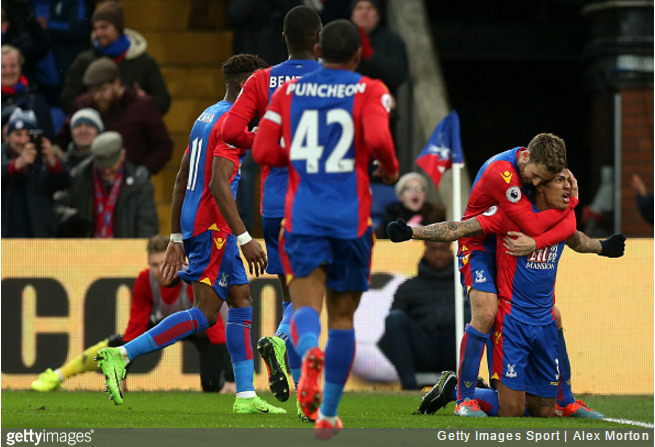 A gang of Crystal Palace fans accidentally ended up vandalising their own club’s bus ahead of Saturday’s Premier League tie against Middlesbrough at Selhurst Park.

Thinking they’d spied Boro’s bus parked up outside the team’s hotel the night before the match, the nefarious Palace fans used spray paint to tag the vehicle in club colours. 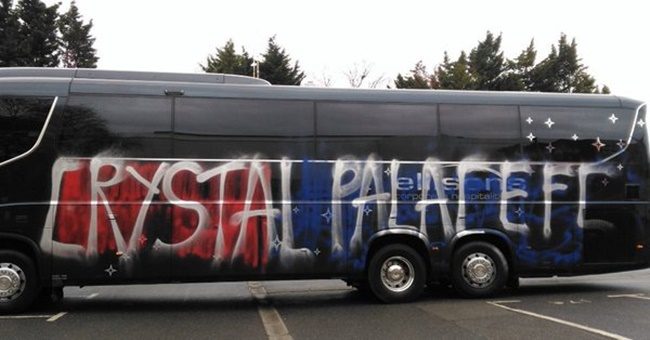 However, as detailed in the Telegraph, Aitor Karanka’s squad actually flew down to London on Friday and then borrowed Palace’s spare bus to get from the airport to hotel, and then eventually on to the stadium.

As such, the vandals actually ended up causing £40,000 of damage to their own club’s property.

After the wanton destruction was discovered, a spokesman for Palace told The Sun:

The team bus was covered in graffiti with the words ‘Crystal Palace’ overnight on Friday ahead of the game on Saturday.

Police have been informed.