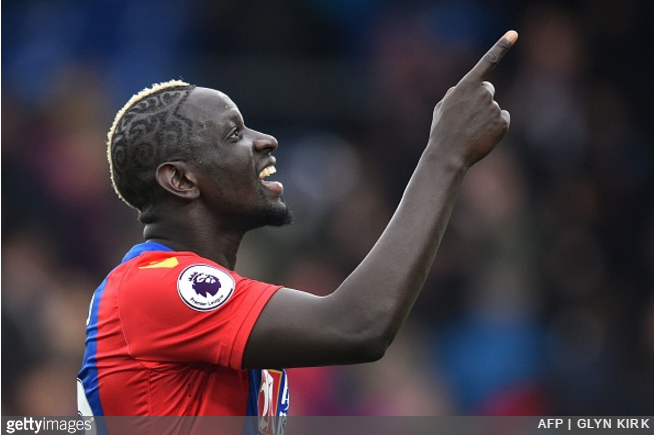 Crystal Palace have included Mamadou Sakho on the shortlist for their Player of the Season award despite him having only made a handful of appearances for the club.

Since joining Palace on loan from Liverpool in January, Sakho has made just eight appearances – a tally that doesn’t look like increasing anytime soon thanks to a nasty ankle ligament injury suffered against Tottenham at the end of April.

Still, by helping the Eagles win five of those eight matches, the French defender has made significant enough an impact during his brief tenure that he’s been picked as one of six contenders eligible for the aforementioned award.

🏆⚽️ Voting for the #CPFC 🦅 Player & Goal of the Season is now open!

As you can probably see, Sakho will be vying against Christian Benteke, Yohan Cabaye, Jason Puncheon, Andros Townsend and Wilfried Zaha.

Having been in the bottom three when Sakho arrived, Palace are now 16th, four points above the relegation zone with two games remaining – the penultimate fixture being a potentially decisive outing against 18th-placed Hull City this coming weekend.