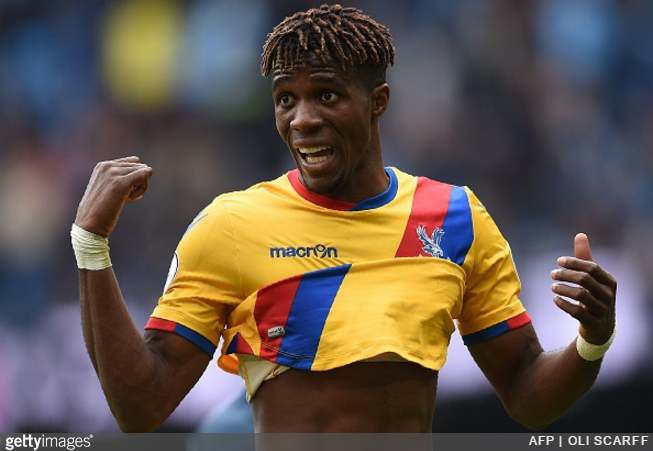 Wilfried Zaha has gone and pledged his long-term future to Crystal Palace by signing a big, fat new contract.

The Eagles’ newly-crowned Player of the Year has signed on for five more years at Selhurst Park, thus tying him to the club until 2022.

BREAKING: #CPFC 🦅 have agreed a five-year contract extension with @wilfriedzaha! 🔴🔵

After announcing the news, Zaha told the club’s official website:

Palace is in my heart and I don’t think the story is over. I spoke with (chairman) Steve (Parish) and I think I still have more to give this club.

The supporters have been amazing and I want us to do more than just stay in the Premier League next year.

I would like to thank the chairman for being a big part of my journey and his fellow owners for backing me and rewarding my progression.

That’s a summer’s worth of ‘Zaha to Tottenham’ tittle-tattle nipped in the bud, so to the Palace board we humbly say: Thank you.