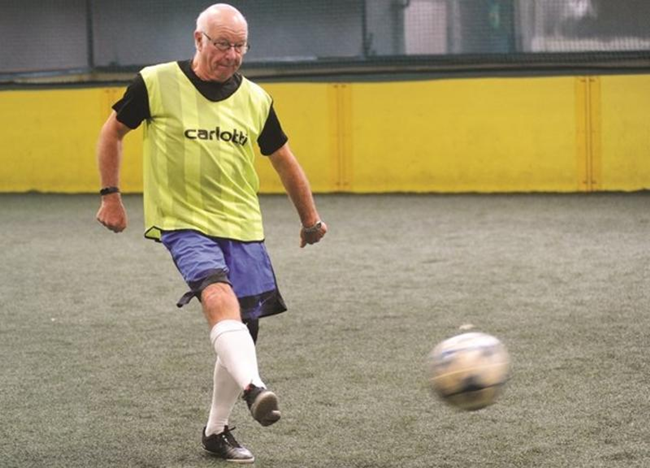 Thanks to Bobby and Jack, the Charlton family boast 141 international caps and a couple of World Cup winners among their number.

However, a third brother, Tommy, is now close to becoming the third member of the Charlton clan to represent his country, and at the grand old age of 71.

Tommy’s stellar club-level performances for the Rotherham-based Mature Millers over-60s walking football team have earned him an England trial, which is being held at Turf Moor this coming Saturday.

Tommy was just 20-years-old when he watched elder brothers Bobby and Jack lift the Jules Rimet Trophy with England at Wembley in 1966.

Four years later, injury forced him to bring a premature end to his amateur football career.

47 years on from that, he’s once again close to realising his dream of being selected for England, this time with the over-60s national walking football team.

Speaking to BBC Sport, the grandfather of six said:

I am very excited about the trials and showing management some of my skills.

Hopefully I will perform well but it is going to be very difficult to make it into the squad as there are so many experienced walking footballers plying their trade at the moment. 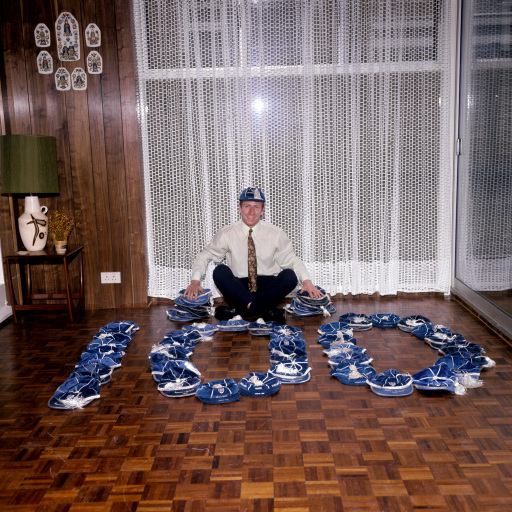