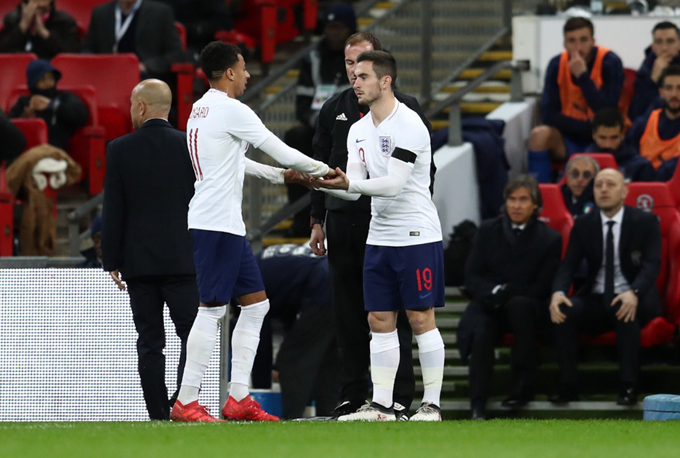 Bournemouth midfielder Lewis Cook not only did his family proud by making his first ever England appearance against Italy on Tuesday evening, he also won them a significant amount of cash.

Indeed, Cook became the first ever Cherries player to represent the Three Lions at senior level when he emerged from the bench to replace Jesse Lingard in the 71st minute at Wembley…

Delighted and honoured to make my @England debut last night at Wembley. Thankyou for all your support.. dream come true 🦁🦁🦁 pic.twitter.com/2HjzkalkAI

In the very same instant, the 21-year-old also landed his grandfather Trevor a £17,000 windfall after the latter stuck £500 on Cook to win an England cap before his 26th birthday while the then-teenager was still playing for Leeds’ reserve team back in 2014.

Cook didn’t feature against the Netherlands, but his substitute appearance against the Azzurri is set to land his grandfather what William Hill have confirmed as the second largest “payout of this type” they’ve ever made.

The biggest was the £125,000 the bookies forked over to Peter Edwards when his grandson Harry Wilson made his Wales debut in 2013, thus winning a 2,500/1 bet Edwards had placed when Wilson was just 18 months old.

Seems you’ve got to speculate to accumulate in this game.