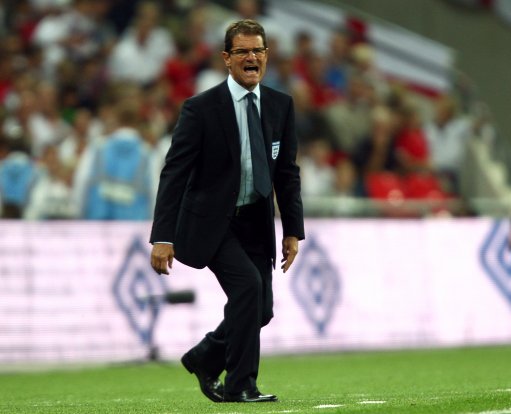 England manager Fabio Capello has confirmed that he plans to stand down and retire from the game altogether after the 2012 European Championships in Poland and the Ukraine.

When asked whether or not he intended to bow out after Euro 2012, the veteran Italian coach (who will turn 66 during the tournament) replied;

“Absolutely. Yes. We have to qualify first of course but after that I will be too old. I want to enjoy my life as a pensioner.”

Capello also admitted that he has plans to immerse himself in his art collection, go on safari with his wife and eventually make the move into football punditry when the time suits. Lovely stuff.

Which leaves us a rather intriguing little dilemma to mull over. Who’s going to be next?