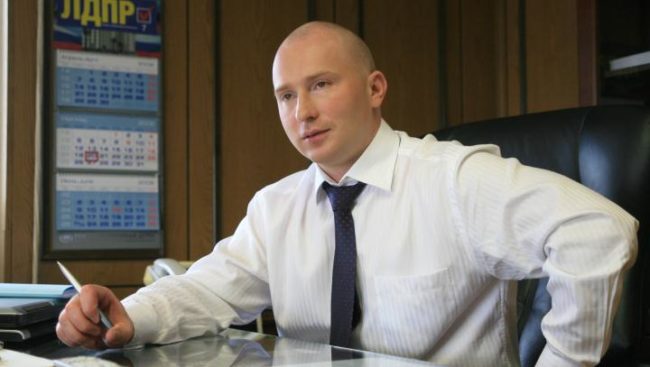 Scarcely believable as it may seem, a prominent Russian politician has backed the fans who instigated the ugly, moronic mob violence that has permeated the opening days of Euro 2016 and even encouraged those involved to “keep it up”.

These weren’t comments quietly mumbled up a sleeve in private either, oh no. These were comments issued in full public, first on Twitter and then via a Russian news agency.

Igor Lebedev, an MP for the Russian Liberal Democratic party as well as member of the Russian Football Union (RFU) has made it known that he fully supports the Russian fans that are “defending the honour of their country” by brawling with England supporters in the streets of Marseille and elswhere.

According to the Independent, Lebedev said in a series of Tweets:

I don’t understand those politicians and officials who are criticising our fans. We should defend them, and then we can sort it out when they come home.

What happened in Marseille and in other French towns is not the fault of fans, but about the inability of police to organise this kind of event properly.

Our fans are far from the worst; it’s unclear why a lot of media are trying to say our fans’ actions were shameful.

You should be objective. If there had been no provocation from English fans, it’s unlikely our fans would have got into fights in the stands.

The RFU member then gave additional quotes to the LifeNews news agency, continuing:

In nine out of 10 cases, football fans go to games to fight, and that’s normal.

The lads defended the honour of their country and did not let English fans desecrate our motherland.

We should forgive and understand our fans.

Following suit, Lebedev’s idiotic diatribe was semi-echoed by a leading member of the Russian police, who claimed that the violence in France was due to the French police being too used to overseeing “gay pride parades”.

Vladimir Markin, a spokesman for the Russian equivalent of the FBI, made the quip on his official Twitter account.

The mind boggles, it really does.