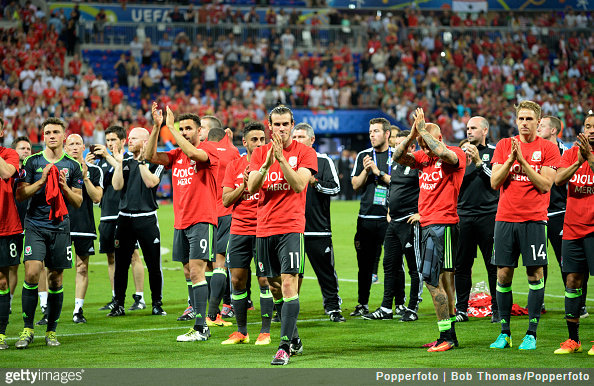 Having had their Euro 2016 fairytale unceremoniously nixed by Portugal at the semi stage, Wales have been left to take stock of what was, what is and what very nearly might have been.

It’s been an emotional few weeks, especially for the fans, who watched their team surpass all expectations while bringing an entire nation together.

The rollercoaster was perhaps best by Welsh supporter Marc, 37, who rang into TalkSPORT’s phone-in to give his thoughts on Wales’ sterling performances out in France.

Just chucking in a Dylan Thomas reference while you blub your eyes out on live radio?