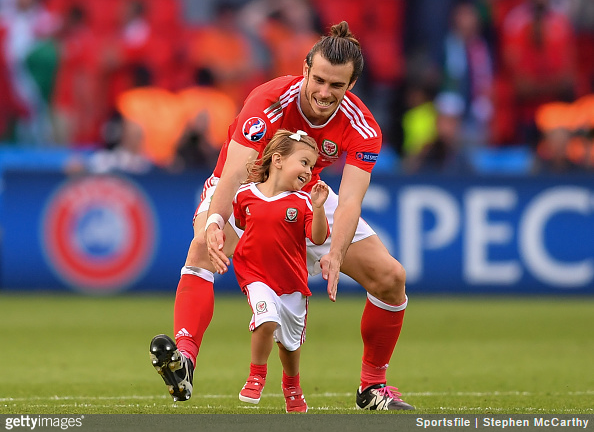 Wales have been charged by UEFA for the heinous crime of allowing their children onto the pitch to celebrate their success at Euro 2016.

The Welsh FA have confirmed that they have been sanctioned after the little hoodlums ran amok after Wales’ victories over Northern Ireland in the last 16 and Belgium in the quarter-finals.

UEFA then sought to officially widdle on everybody’s chips by imposing a ban on children joining players on the pitch ahead of Wales’ semi-final against Portugal, with Euro 2016 tournament director/grand-master-killjoy-in-chief Martin Kallen saying: “It is a European Championship, not a family party. A stadium is not the most safe place for small kids.”

Speaking to Wales Online, FAW Trust executive Neil Ward confirmed that UEFA did indeed follow up by charging them too:

We were disappointed. I think we understand security issues around all games.

In fact the FAW has been charged by UEFA on that, but we put in a lot of mitigation around this because obviously it is about that future generation and that inclusivity.

I think it was hugely popular among the people in the ground to see those young kids on the pitch.

Some of those goals that were scored in front of the fans [by the kids] got as big a cheer as some of the other goals scored in the game. It was just magical to see and it again shows you the openness and togetherness of this squad.

I think the players have blown away those myths of the modern professional player. They have shown huge courage, huge passion, leadership, friendliness and embraced the family ethic as well.

Too right. We can’t be having that sort of thing on a football pitch, now can we?