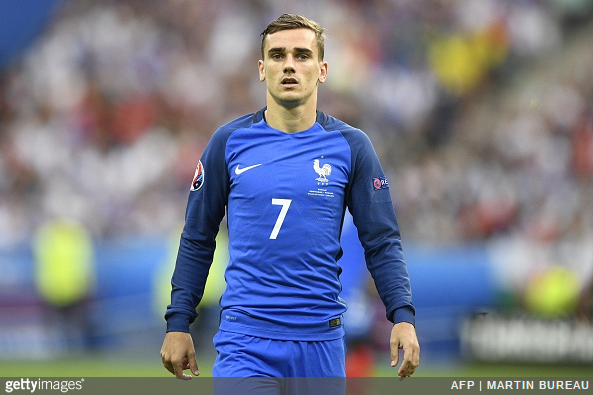 Remember what we said about Dimitri Payet being named Player of the Tournament at Euro 2016? Well, you can go ahead and forget it.

Turns out Pies, like several other sites, got all confuzzled by the same press statement emitted by UEFA in which they appeared to ordain Payet as their player of the tournament by way of finishing on top of their special ‘performance barometer’.

In actuality, it later emerged that the barometer thing had no bearing on the actual official award, which was subsequently given to Antoine Griezmann – the man who also won the Euro 2016 Golden Boot.

Antoine Griezmann was a threat in every game he played. He works hard for his team and possesses technique, vision and quality finishing.

The technical observers were in unanimous agreement that he was the tournament’s outstanding player.

Bum. Thankfully, we’re big enough and old enough to admit we were totally wrong so apologies for leading you all astray.

Somebody fetch the birch branches.