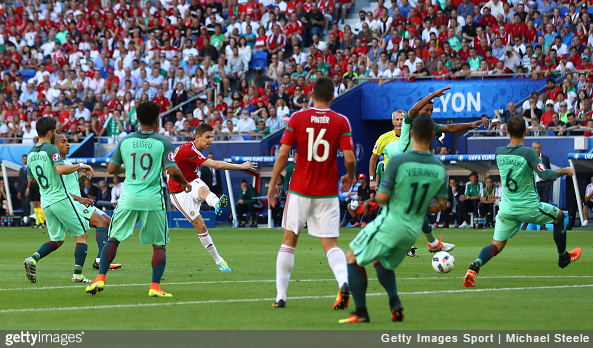 Zoltan Gera’s opener in the group-stage thriller between Hungary and Portugal has been officially voted as the best goal scored at Euro 2016.

The match eventually finished 3-3, though it was Gera’s 19th-minute daisy-mulching drive that sparked the whole kit and caboodle into life.

Hmmm. A fine effort, no doubt – but goal of the tournament? Xherdan Shaqiri scored an overhead kick from outside the 18-yard box for crying out loud!

Even so, Gera’s drive won with 32% of the vote conducted via the UEFA website, with well over 150,000 votes cast since the final brought the tournament to a close on Sunday evening.

Fans were asked to pick from a short-list of four contenders: Gera, Shaqiri, Cristiano Ronaldo (for his header against Wales) and Hal Robson-Kanu.

For what it’s worth, these little snippets of poll-related information are posted underneath the winning goal on the UEFA site, though we have no earthly clue what any of them actually mean… 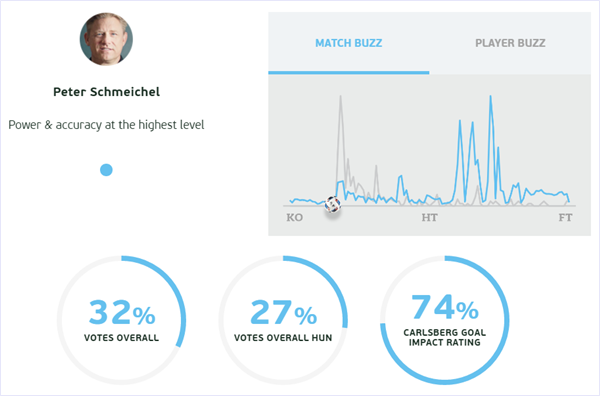 We kind of understand the Peter Schmeichel bit, but the rest may as well be in hieroglyphics.