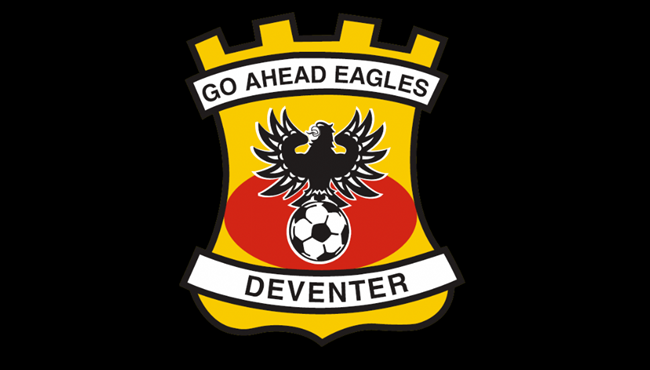 Having sneaked into the Europa League qualification rounds via the Eredivisie fair play table despite being relegated, Dutch club Go Ahead Eagles are now all set to play European football for the first time in half a century.

Go Ahead Eagles’ upcoming qualification double-header against Ferencvaros (on the 2nd and 9th July) will also be only the second time the club have competed in European competition, the first instance being a fairly conclusive 7-0 aggregate thumping from Celtic in the preliminary rounds in 1965.

What with European football being a bit of a novelty, the fervour for the game among the Go Ahead supporters is high, though a bit of the sheen has already been taken off the home leg as it will have to be played down the road in the town of Emmen as the Deventer-based team’s stadium is currently being renovated.

As such, most fans were eyeing up a trip to Budapest for the away match, only to find that Ferencvaros are currently labouring under a UEFA stadium ban as punishment for their fans being found guilty of general racist dickheaded-ry. The game, therefore, will be played behind closed doors.

This news came as a particular kick in the danglies for Eagles fan Henk de Haan who had previously won a competition to travel to Hungary as an all-expenses-paid VIP of the Dutch club and watch the game from the executive suites.

With fans of either side not being allowed into the Groupama Arena, it looked like Henk’s fancy prize would have to be scuppered. However, Go Ahead have since devised an ingenious ruse to circumvent Ferencvaros’ sanctions.

To bypass the empty stadium ruling, the club have gone and officially appointed Henk and his wife to their board, meaning that the pair can attend the game as club officials!

Here’s the moment Henk was told the good news… 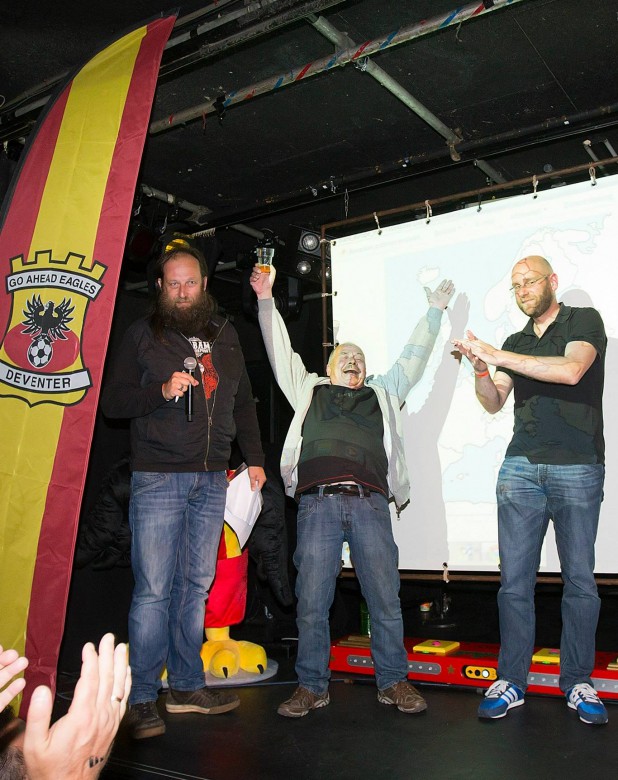 Many, many thanks to Pies fan Dylan Hoekzema for the nudge.