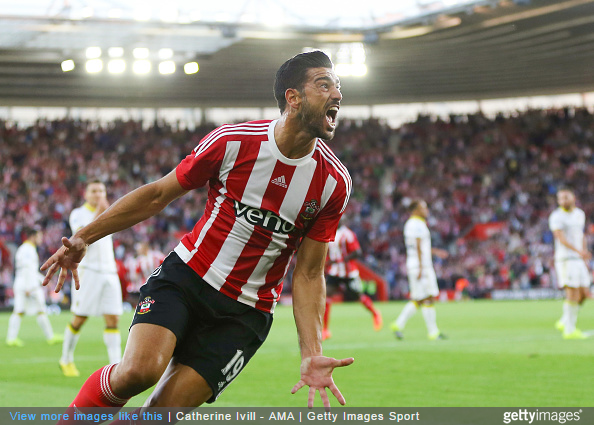 In yet more ‘modern football is rubbish’ news, fans looking to get their hands on tickets for Southampton’s upcoming Europa League qualifier against FC Midtjylland will be able to do so from a really rather depressing source.

Southampton are due to play the Danish side at St Mary’s on Thursday evening and tickets are available through the Saints, their opponents and, of course, through the Brentford FC website and ticket office…

This is because Midtjylland’s majority shareholder just so happens to be Brentford chairman Matthew Benham, the chap responsible for implementing the similarly depressing analytics-based ‘moneyball’ system the Bees use to source new players on the cheap, etc.

We know deep down that this really shouldn’t be an issue for us, but we just die a little inside every time we see such a simple, honest game polluted, convoluted and/or sanitised further by money men, scheisters and/or bullshit-merchants.

It’s our problem. We’re stuck in the footballing dark ages and trying to deal with it the best we can.

On the other hand, if you’re really into statistical algorithms and mathematical modelling in sport and then give this a watch. It’s riveting stuff (if you’re into that kind of thing)…