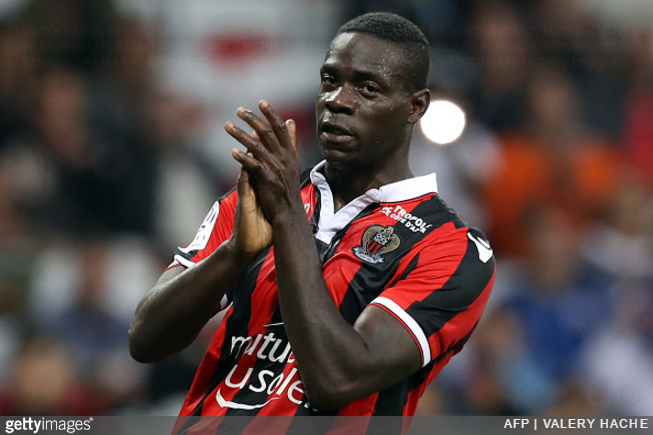 OGC Nice coach Lucien Favre revealed that he substituted Mario Balotelli at half-time of his side’s Europa League defeat against Krasnodar was suffering from a sore throat.

Balotelli scored with a smart finish just a few minutes before the break but was replaced by Alassane Plea at the break after failing to shake off his game-ending bout of sniffles.

Speaking after the final whistle, Favre told the media:

Then after a difficult spell, he told us it was a little better. We tried to keep him 5-10 minutes more, but he had a sore throat, it wasn’t possible.

The doctors will explain the symptoms better than me, but we mustn’t hide behind him going off as an excuse, because we were struggling with him on the pitch.

Despite Balotelli netting his fifth goal in four appearances since his summer arrival, Nice eventually went on to lose 5-2 on the night.

The Italian striker is now a doubt for Les Aiglons’ Ligue 1 game against Lorient on Sunday, unless of course somebody manages to get him a bottle of Tixylix.