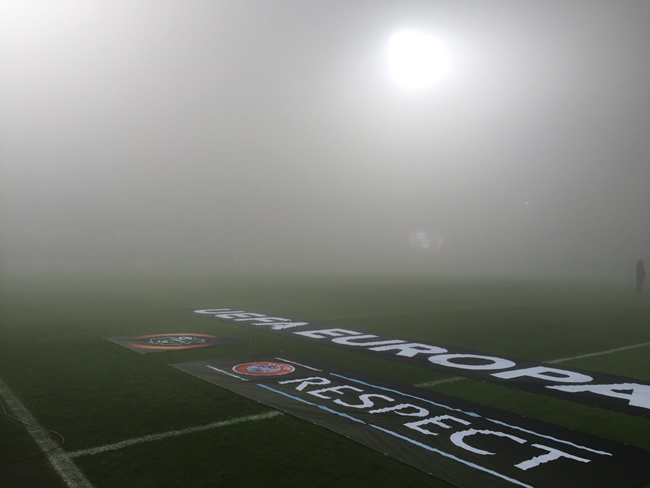 Group F brethren Sassuolo and Genk will have to have another crack at playing out their final Europa League group tie after seeing Thursday evening’s maiden attempt postponed due to adverse weather conditions. 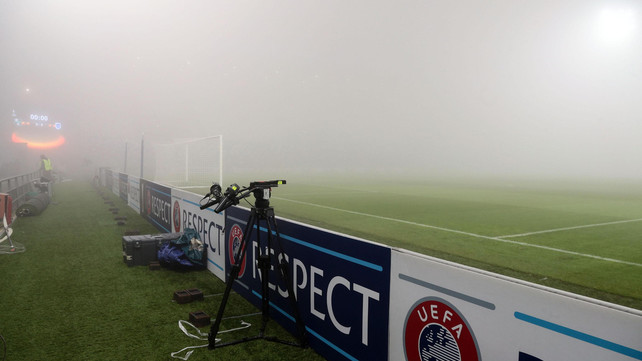 Indeed, the Italian side’s Mapei Stadium was enveloped in a thick pea-souper which rendered the game unplayable. UEFA have since confirmed that the game will take place today (Friday) with kick-off scheduled for 12:30pm local time.

As for last night, here’s the view – or lack thereof – from the stands…

While Sassuolo are already out of the competition, the game is far from a dead rubber for their Belgian opponents.

Indeed, Genk have already qualified for the knockout stage but can catapult themselves above Athletic Bilbao to the top of Group F with a win in their final fixture.