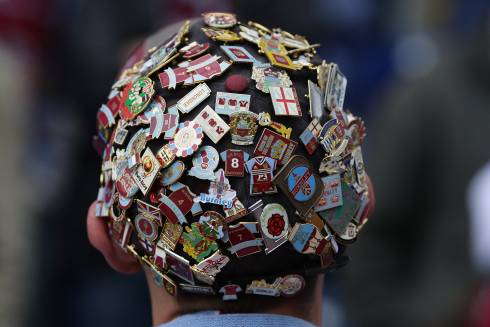 Recently relegated Burnley could still find themselves playing in next season’s Europa League if they manage to keep their decent disciplinary record up in their final two games of the season – allied with a couple of other extenuating circumstances.

I’ll attempt to explain it to you. Apologies if this makes no sense at all, I’m struggling to get the old noggin around it myself!

As far as I understand, Burnley are the first in line to qualify for next year’s Europa League through the Fair Play league as the latest standings show Arsenal, Tottenham, Fulham, Manchester United and Chelsea are the only teams above The Clarets in the current Fair Play table.

So, if Fulham win this year’s Europa League they will be invited back as holders and, if England secure a UEFA Fair Play slot,  it will be Brian Laws men that will qualify for next year’s tournament.

The English qualifiers would be as follows (assuming the Premier League finishes as it currently stands):

Clear? I thought not.

I’ve tried to work it out for you but my brain just kept fogging up the more I thought about it. If the table above is not correct then please let me know.