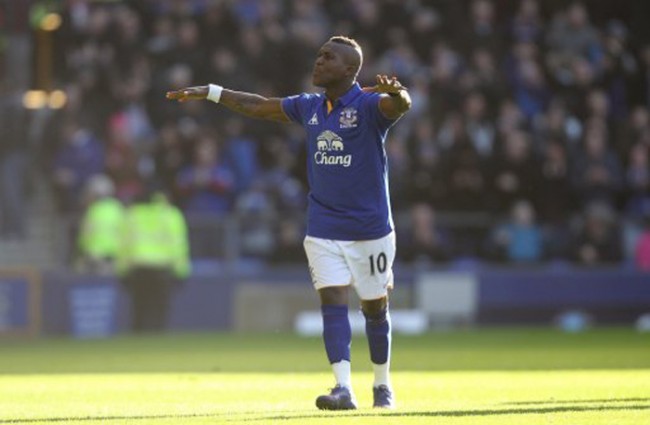 Everton cruised into into the quarter-finals of the FA Cup on Saturday, after a comfortable victory over Championship side Blackpool.

The Toffees got off to the best possible start when Royston Drenthe curled home a fine effort after just 49 seconds of play and only five minutes later the home side were two up, courtesy of Denis Stracqualursi. The Argentinian hitman netted from close-range after Magaye Gaye’s headed attempt was blocked.

Two goals down after just six minutes, the visitors had a mountain to climb and they struggled to get any kind of foothold in the game. Indeed, it was the Toffees who could have easily added to the scoreline, with Marouane Fellaini, Darron Gibson, Johnny Heitinga and Stracqualursi all going close.

Blackpool were presented with a great opportunity late on from the penalty spot, but he experienced Kevin Phillips blasted over.

Everton march on to the last eight, while Ian Holloway’s side can now focus on their promotion push.