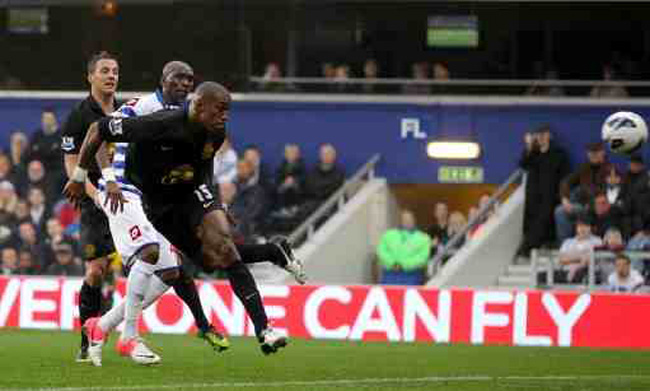 With only three points out of a possible 24 so far this season, Mark Hughes’ tenure at QPR boss must be seriously close to coming to an end. Despite playing the last 30 minutes against Everton with a man extra, the Hoops still couldn’t secure that first league victory of the campaign against the hard-working Merseysiders.

Junior Hoilett had given the home team the perfect opening when, after just three minutes, he finished off a 60-yard run with a deflected shot which wrong-footed Tim Howard in the Everton goal. Boosted by the goal, Rangers produced some decent football without adding to their lead and it was Everton who scored next, when a Sylvain Distin header came back off the woodwork only to hit Julio Cesar and nestle in the back of the Hoops’ net.

On the hour-mark, Steven Pienaar received a second yellow but the home side couldn’t make the one-man advantage count as they failed, again, to take all three points at home.

Everton go fourth while QPR continue to prop up the table.