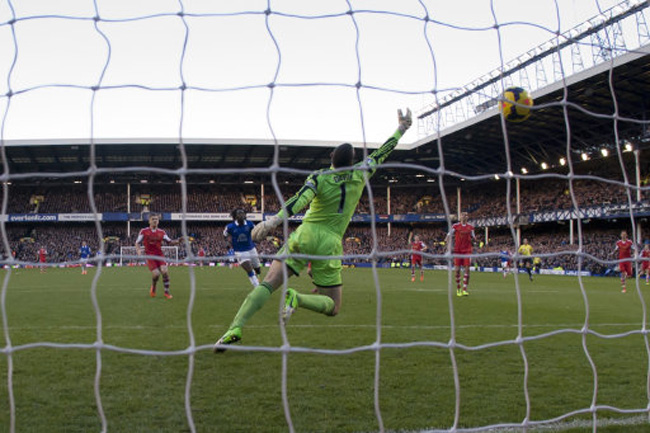 Two sides who have been playing some rather sexy football this season met at Goodison Park on Sunday, with the host coming out on top thanks to yet another goal from Seamus Coleman (and a right cracker too) and one from Romelu Lukaku. The Belgian’s strike, on 74 minutes, had come soon after sub Gaston Ramirez had levelled the scores but ultimately it was Roberto Martinez’s charges who would take all three points. Everton go fourth while the Saints stay ninth.