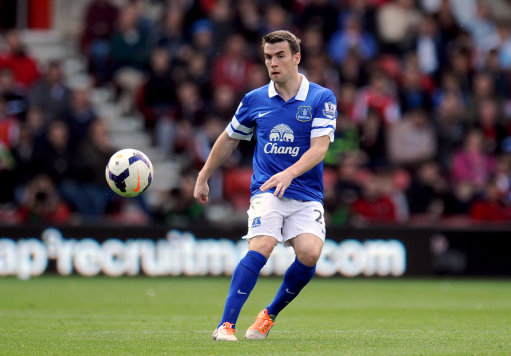 Following another impressive season spent yomping down the right wing on the overlap at Goodison, Seamus Coleman has agreed a massive new contract extension at Everton.

BREAKING: Defender Seamus Coleman has signed a five-year contract extension that will keep him at Everton until the summer of 2019. #EFC

Hard cheese, Arsenal fans. Seems like you’ll have to look elsewhere for a new right-back this summer.