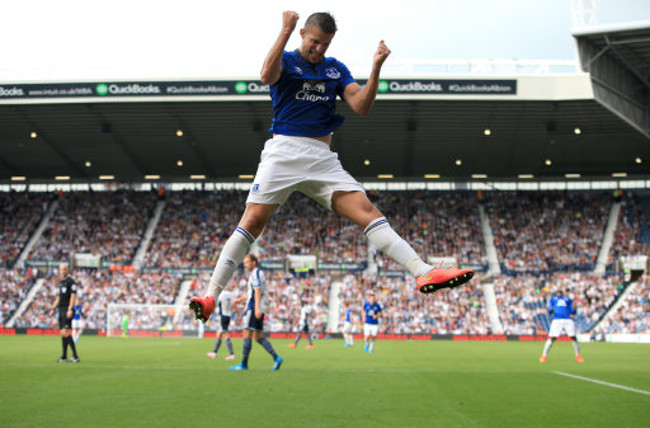 After a rocky start to the new season, Everton finally secured a victory in their fourth game of the campaign. The Toffees were good value for their victory against a rather lacklustre west Brom side who themselves have started badly.

Romelu Lukaku opened the scoring for the visitors after just two minutes, making the most of an error by Jonas Olsson before curling a fine effort past Ben Foster.

The Baggies struggled to create anything themselves with Everton going close courtesy of an effort from Steven Naismith. But eventually the second goal did arrive for the Toffees when Kevin Mirallas’ shot was fluffed by Foster.

While Roberton Martinez’ side will be relieved with the three points, Alan Irvine and co. have a lot of work to do already.