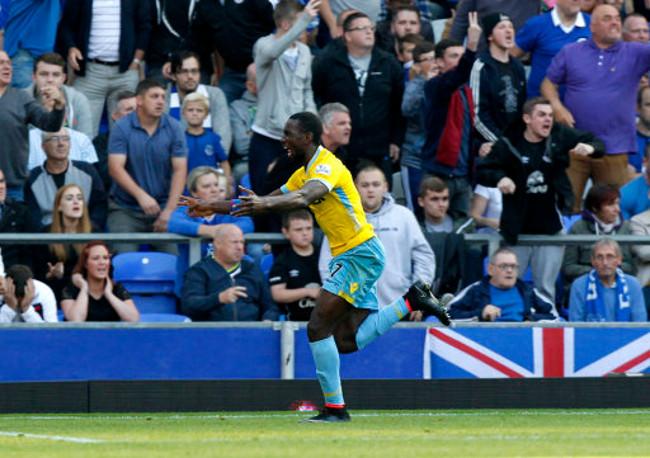 Everton’s poor start to the season continued on Sunday with the Toffees losing at home to Crystal Palace.

The hosts had started much the brighter and went ahead courtesy of a Romelu Lukaku goal as Palae struggled with the pace and movement of the Toffees, However, on the half-hour mark, the Eagles were level when Mile Jedinak converted a penalty after Tim Howard fouled James McArthur in the box.

Neil Warnock’s side started the second period superbly and goals from Fraizer Campbell and Yannick Bolasie put Palace 3-1 up with 20 minutes still to play. The Toffees did get a goal back via a Leighton Baines spot-kick but ultimately it was the south Londoners who would take all three points.

Both sides now have five points from five games.