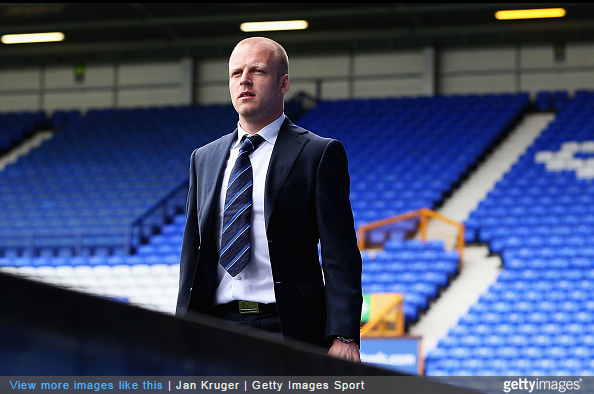 Everton forward Steven Naismith has, for the second year running, spent his time giving out free match tickets to unemployed people in Liverpool.

Just as he did last August, the 28-year-old Scottish international visited the Jobcentreplus in Toxteth and gave away Everton tickets in a bid to help boost the morale of local people who are looking for work.

Speaking to the Liverpool Echo, Naismith said that the feedback he received last year was so positive that he felt compelled to give it another bash this year too.

The feedback from last season was very good and not just in terms of them having a great day out, it was about the weeks after and what it had done for them and helping get them back into work.

That is fantastic. That is the main aim here, it is not about getting people back into going to games, it is what it does for them in their day to day living.

That was the biggest reason behind us doing this again this year.

Naismith is well known for his charity work having given his backing to foundations supporting injured members of the armed services, the homeless and those struggling with Dyslexia in both Liverpool and Glasgow.

Not that he’s in it for any personal acclaim, mind you.

Top stuff once again from a top man. 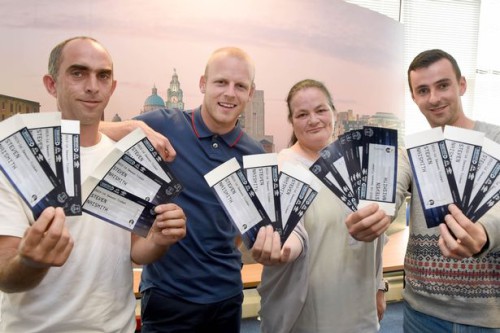