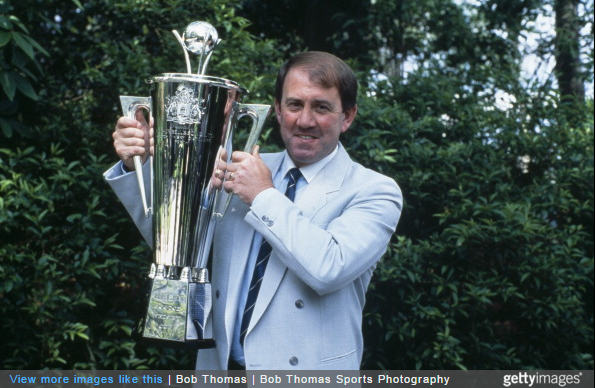 Everton manager Howard Kendall with the Bell’s English Manager of the Year trophy, London, 15th May 1987

Sad news is reaching us at Pies this morning that Howard Kendall has passed away.

As well as representing the club with distinction as a player, Kendall is also the most successful manager in the history of Everton Football Club, having taken charge of the Toffees on no less than three separate occasions – winning two league titles, an FA Cup and a Cup Winners’ Cup during the 1980s.

Judging by the avalanche of tributes that are already pouring in, he will be sorely missed. 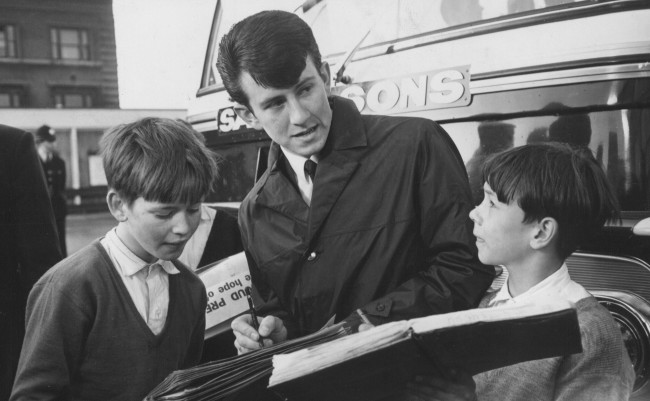 1964: Preston North End’s Howard Kendall signs autographs on his arrival in London prior to the FA Cup Final against West Ham. He became the youngest ever footballer to play in a Cup Final at the age of seventeen. Mandatory Credit: Allsport Hulton/Archive 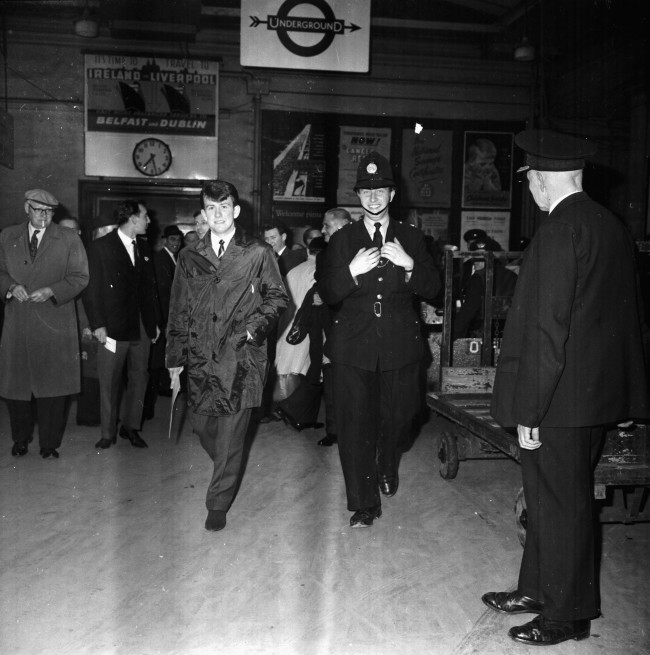 Preston Football Club’s Howard Kendall, being escorted through a train station, in the city for his teams match at Wembley Stadium, London, April 1964. (Photo by Kaye/Express/Getty Images) 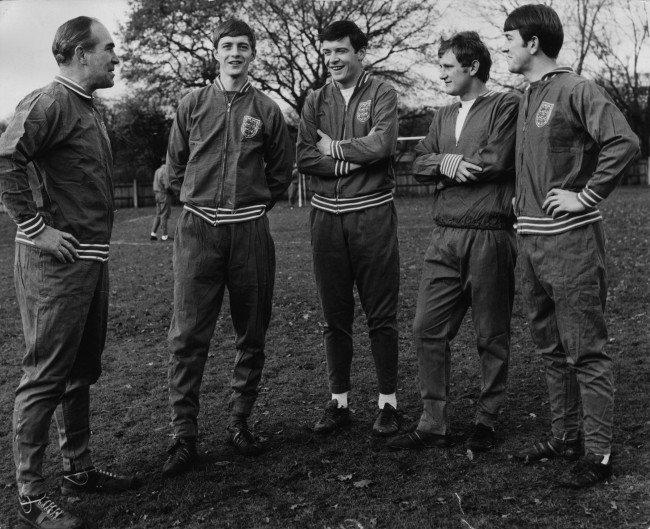 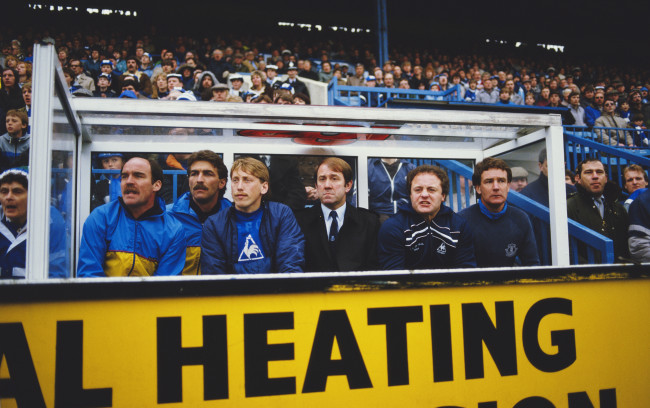 Everton substitute Alan Harper (3rd left) manager Howard Kendall (3rd right) and assistant Colin Harvey (r) look on during a 1-0 Everton victory against Sheffield Wednesday in a League Division one match at Hillsbrough on May 4, 1985 in Sheffield, England. (Photo by Allsport/Getty Images)