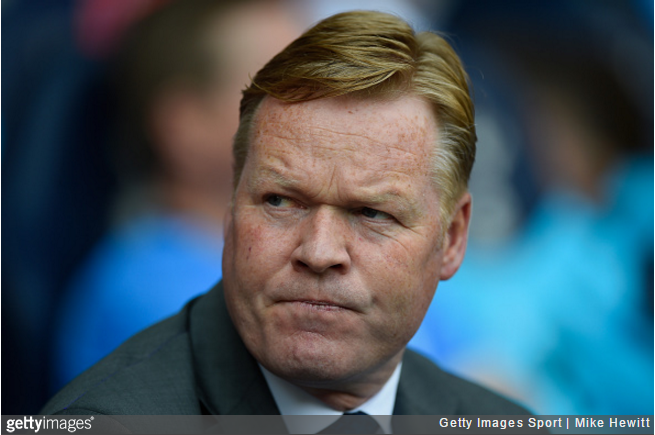 Ronald Koeman is now within the width of a gnat’s goolies of becoming the new Everton manager, at least according to his agent.

Koeman’s Mr 10%, Rob Jansen, is reported to have told Dutch website Voetbal International that “we have reached an agreement with Everton” and that “now it is up to the clubs” to agree on a compensation package for Koeman, who still has a year to run on his contract at St Mary’s.

Such is the lure of being reunited with Arouna Kone, whom Koeman managed during his time in charge at PSV.

Anyway, many are seeing this is something of a sideways move for Koeman, especially with Southampton on the up and Everton very much stagnating over the past season or two.

However, there must be something enticing in there to lure the Dutchman up to Goodison and Pies think we’ve a hunch what it might be. 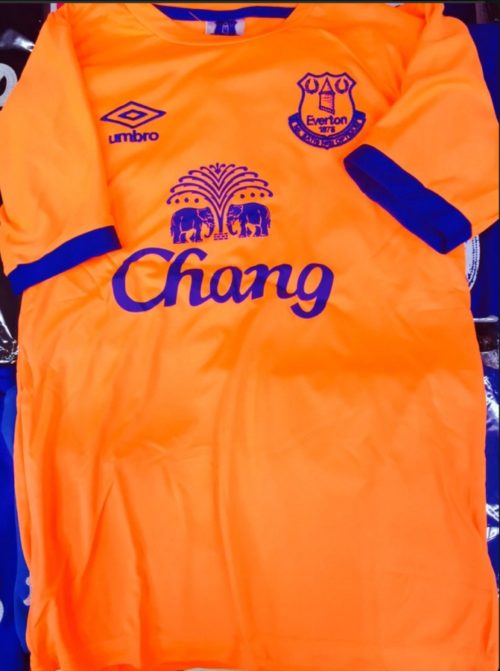 Bright Oranje new away kit, eh? What a coincidence.