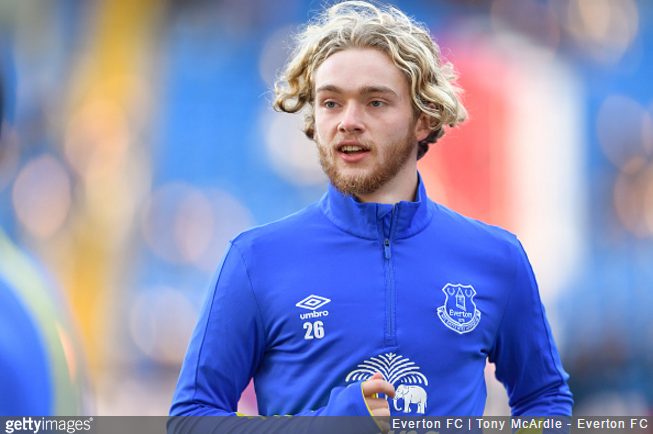 Yet more congratulations are in order for Tom Davies who, despite being five minutes into his senior career, has already been bestowed with a Premier League player of the month award.

Specifically, the 18-year-old has been crowned PFA Fans’ Player of the Month for January after his breakthrough performance in Everton’s 4-0 win over Man City a couple of weeks ago…

The PFA award sees a panel of experts compile a shortlist of candidates each month, with fans then asked to vote for their winner – in short, Davies is the people’s champion.

He made three starts for the Toffees last month, racking up three wins, three chances creates, a couple of assists and that beautiful goal against City.

In fact, let’s have another watch shall we? For old time’s sake…