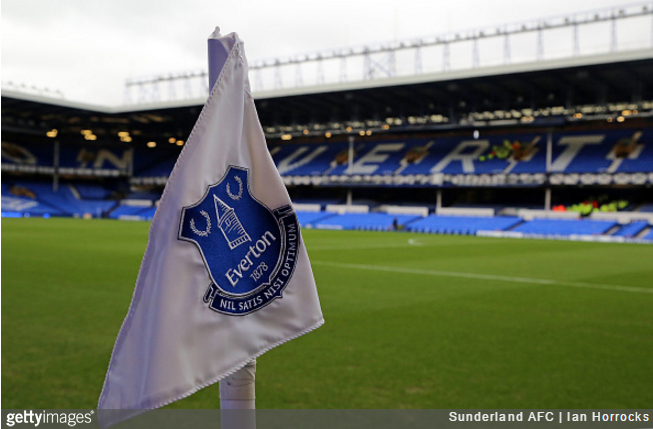 Everton have announced plans to build themselves a brand spanking new stadium on the banks of the River Mersey.

Specifically, the club have successfully purchased land at the Bramley Moore Dock from owners Peel Holdings, which the Guardian report set them back around about £30million.

[The deal] forms part of a £5.5billion regeneration project that [Peel] has planned called Liverpool Waters.

The final price is expected to be lower, with Everton only acquiring the land once funding for the stadium is in place.

Liverpool’s mayor, Joe Anderson, is expected to confirm the deal with Peel and the extent of the council’s involvement later today.

Indeed, BBC Merseyside reckon that the full details will be released at 17:00pm this evening. 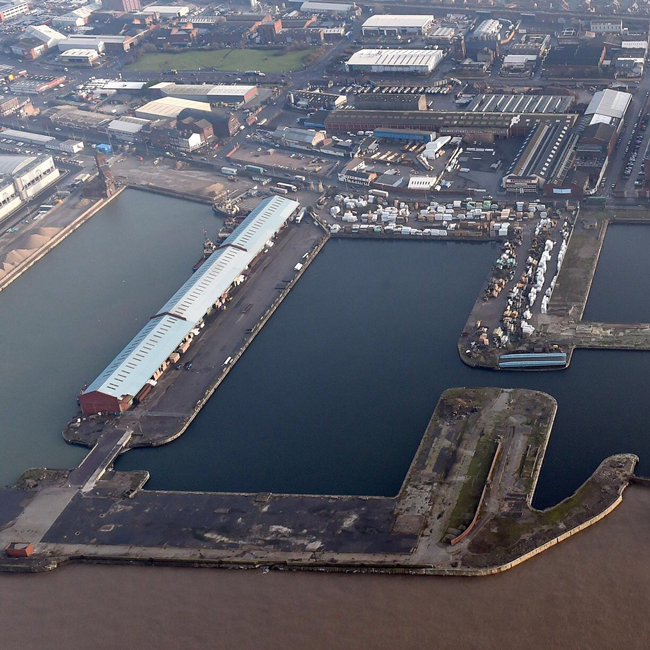 Unable to expand Goodison due to it’s locale, Everton have been exploring the possibility of building a new stadium from scratch for some time now, with three separate projects falling by the wayside in the past 15 years or so.

However, with an injection of funds and impetus from new major shareholder Farhad Moshiri, it looks like the Toffees’ 125-year residency at their current home will be coming to an end sooner rather than later.