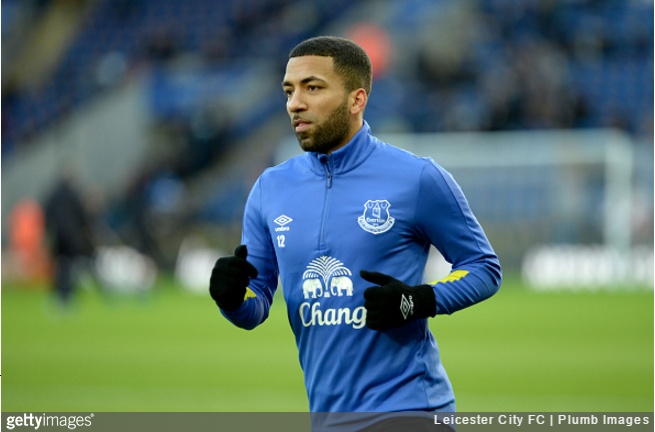 Everton winger Aaron Lennon has been detained under the Mental Health Act after police were called to an incident in Manchester over the weekend.

According to the Guardian, Lennon was taken to hospital on Sunday after police officers assisted him on a busy road in Salford.

Police were called at around 4.35pm to reports of a concern for the welfare of a man on Eccles Old Road. Officers attended and a 30-year-old man was detained under section 136 of the Mental Health Act and was taken to hospital for assessment.

Everton have since confirmed that Lennon is now receiving treatment for “stress-related illness”, while messages of support and goodwill have poured in from all and sundry, including a raft of fellow sportspeople who have suffered with mental health issues.

Love and blessings to my old teammate @AaronLennon12

Thoughts and love with Aaron Lennon and his family right now.

I know that place, and I know he’ll be fine with good support from us all.

Thoughts r with Aaron Lennon today, stay strong & as positive as possible,there is light at the end of tunnel u will get through this boss

Here’s wishing him all the best. Hopefully he’ll get all the care and support he needs to pull through.