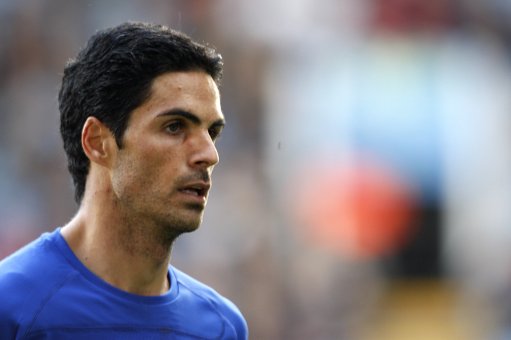 Not that it was ever going to happen anyway, but the FA have kicked Everton midfielder Mikel Arteta‘s ambitions of representing England square in the danglers after citing a little-known FIFA bylaw.

Spanish-born Arteta admitted that he was open to the idea of receiving an England call-up after qualifying for selection by completing the necessary five-year residency period, but the FA have now confirmed that the 28-year-old is ineligible after all – due to having represented Spain in official competition at junior level.

Article 18.1.a within the Fifa statutes outlines that any player who has represented their country in an official competition or tournament, at whatever level, would at that time need to have held a passport for the country they later wish to play for in order to be permitted to make the switch.

Arteta played for Spain in the U16 European Championships and then in the FIFA World Championships at U17 level, but didn’t hold a British passport at the time – therefore leaving him unable to represent anyone other than Spain at international level.