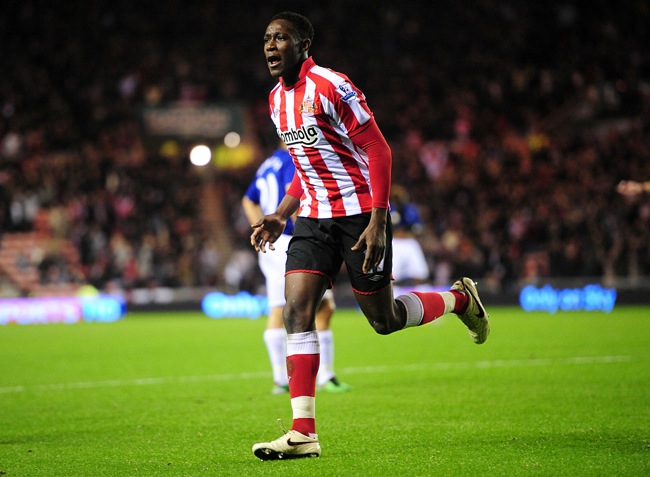 Given the dearth of decent English strikers, Fabio Capello could do a lot worse than take a look at Danny Welbeck, who continues to improve at a satisfying rate. Welbeck scored both of Sunderland’s goals against Everton last night, sandwiched between goals by Tim Cahill and a late equaliser by Mikel Arteta, in a lively performance that proved his man-of-the-match display at Chelsea was no fluke. At this rate, Fergie will want Welbeck back at Old Trafford soon enough – although I fancy that Jordan Henderson will move to United at the end of the season, in which case Welbeck might make his stay at the Stadium of Light permament, as part of that deal.