Ah, you can’t beat a good old-fashioned cupset, except of course, if you’re a supporter of the big-time Charlies who have just been slayed in true giant-killing fashion (I seemed to have mixed a fair few metaphors in there. I’m tired).

Anyway, it was the turn of Luton Town of the Blue Square Bet Premier to a big name out of the Cup, with Chris Hughton’s Norwich on the end of a rather embarrassing defeat. Indeed, it was the first time since 1989 that a non-league side had knocked a top tier team out of the competition.

Maybe this is the start of the Hatters’ return to the big time? 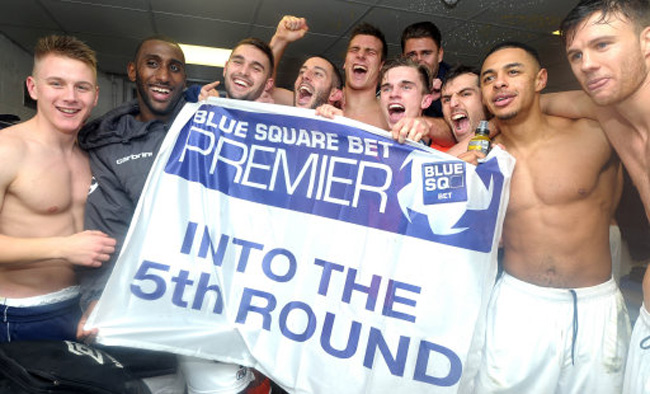