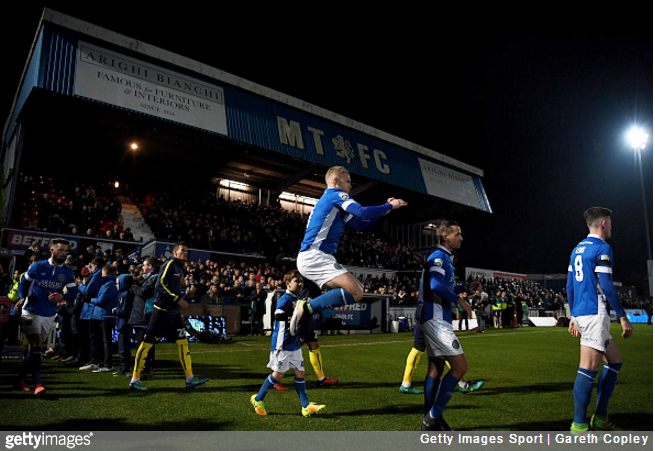 Macclesfield Town will be sleeping like kings if they manage to overcome Oxford United and make it into the FA Cup third round.

Having drawn 0-0 in early December, the two sides are set to face each other again in a second-round replay at the Kassam Stadium on Tuesday night.

As an added incentive, Macclesfield’s main sponsors have promised to provide the entire squad with complimentary king-sized beds should they best their League One opponents…

.@Arighi_Bianchi have offered the Silkmen squad a free bed if they progress in The @EmiratesFACup at Oxford tomorrow https://t.co/VObB8CFHBg pic.twitter.com/wfiFDZum4F

How’s that for dangling the carrot… or mattress, as the case may be.