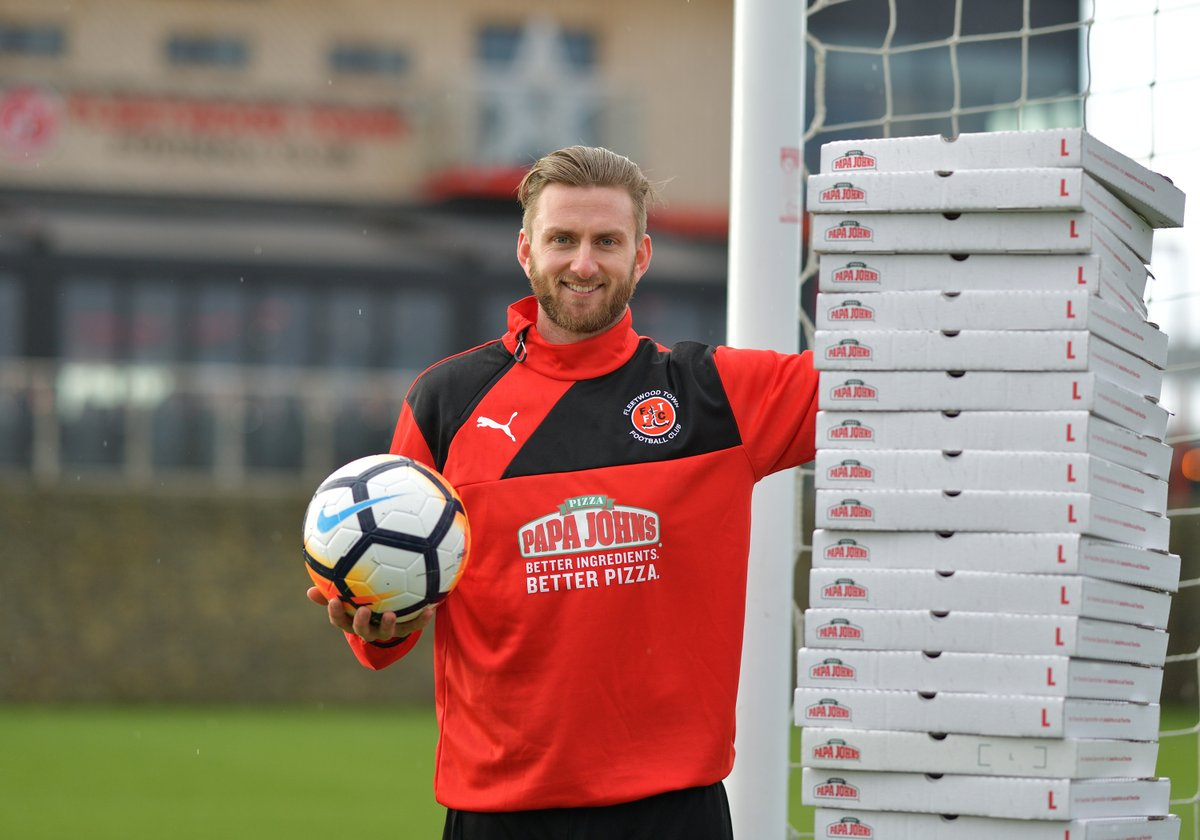 Fleetwood Town held firm to secure a 0-0 draw against Premier League bigwigs Leicester City in the FA Cup third round, thus snaffling themselves a provisional place in the fourth-round draw (result of replay pending).

It also proved to be an afternoon of celebration for the Cod Army’s erstwhile goalkeeper Chris Neal who, by keeping a clean sheet, managed to win himself a year’s supply of pizza courtesy of match sponsor Papa John’s.

The Fleetwood keeper could win a year’s supply of pizza today if he keeps a clean sheet against #LCFC pic.twitter.com/siisjaehKU

The terms of the wager would see Neal earn a month’s free pizza for every 7.5 minutes he managed to keep Leicester at bay, with an entire year up for grabs should he make it through the entire game without conceding.

Sure enough, 90 minutes passed without Neal being breached, though the Foxes did crack a shot off the woodwork in the dying moments.

However, the final whistle eventually sounded with the match goalless, thus signalling that Neal would be entitled to the full 12-month boon.

We’re sure his manager, Uwe Rosler, and the rest of Fleetwood’s conditioning staff are positively overjoyed.